Stand Up for Democracy!

To the General Council of the Judiciary and the Supreme Court:
We call on you to preserve the autonomy of our judicial system by ensuring that any decisions in the lawsuits against Judge Garzón are based solely on evidence and the applicable legislation, both domestic and international. 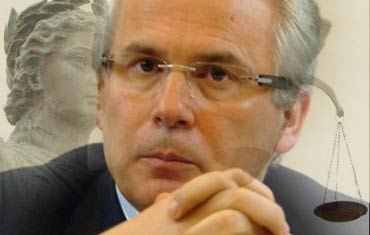 Judge Garzón has been suspended from office and will be tried on charges that could end his career, inflicting a fresh blow to the credibility of Spain´s judicial system.

Garzon is accused of violating the 1977 amnesty law, but numerous legal experts say international law is clear: crimes against humanity cannot be amnestied.

A fierce political campaign aimed to discredit Garzón and bury these investigations and other inquiries into massive corruption scandals has been launched.

Only the power of public opinion can tip the balance in favor of justice, and avoid that ideology and impunity prevail over justice. Let´s raise a massive public outcry and deliver 150,000 signatures to the President of the General Council of the Judiciary and the Supreme Court. Take action now!