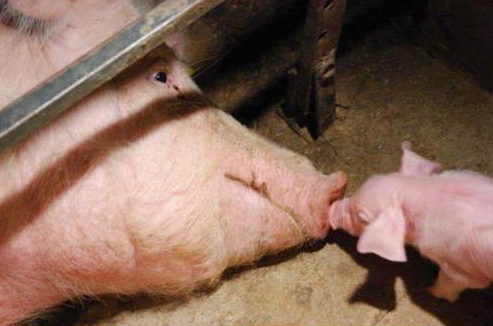 Brave activists installed secret cameras in slaughterhouses and filmed animals being hacked, dismembered and decapitated all while alive and conscious!

Scientists have proved that many animals have the same emotions and awareness as toddlers. It's time to stop torturing them in this sickening way.

This footage forced governments in France and Israel to require 24 hour slaughter surveillance -- and we can take it global. If each of us chips in now, Avaaz'll buy the cameras, fund undercover journalists to get footage, and then run massive exposé campaigns in the media to force governments to make this violence illegal, and continue fighting to protect animals everywhere.

Chip in to use film to stop the sick slaughter.