US Congress: Stop the TPP

To US Congress and all legislators voting on the Trans-Pacific Partnership agreement:

As concerned global citizens, we call on you to vote no on the the Trans-Pacific Partnership and to reject any plans that limit our governments' power to regulate in the public interest. The TPP is a threat to democracy, undermining national sovereignty, workers' rights, environmental protections and Internet freedom. We urge you to reject this corporate takeover. 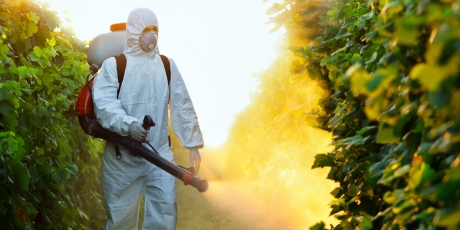 On the heels of our fight to stop TTIP, twelve countries just sealed a secret deal that gives corporations vast powers over 40% of the world’s economy. But if we act fast enough, the US Congress can stop it.

The Trans-Pacific Partnership (TPP) is a monster global trade deal that could massively expand internet censorship, and is Big Pharma and Monsanto’s dream come true. But to become law, each country has to ratify it. The good news is that a growing chorus of Democrats and Republicans in the US are coming out against it, and if Congress says no, this terrible agreement dies.

Avaaz can uniquely bring voices from all twelve countries and the whole world to the debate. Let's give our allies in Congress the massive public backing they need to protect our freedoms. Join the call and tell everyone -- our call will be delivered directly to Congress.