To Twitter CEO, Jack Dorsey, and all social media companies: 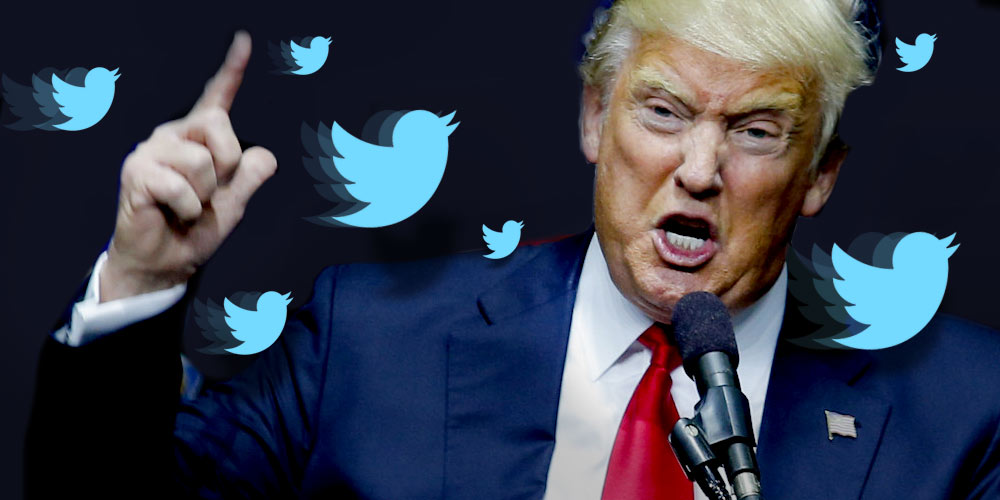 Trump is furious! Twitter just posted a fact-check on one of his lying tweets.

Now Trump has hit back by threatening to 'close' social media platforms that don't let him spread his lies without scrutiny, and Twitter CEO, Jack Dorsey, is under massive pressure.

He'll either stand strong for integrity or back down -- and he's deciding right now.

Let's send a massive "thank you and keep going" to Jack Dorsey, encouraging him with a giant show of public support to go all-in on this direction. Avaaz has repeatedly met with Twitter and we know they're listening -- let's appeal to them to stand strong: