Government Pension Fund of Norway: Help to free the Uyghurs 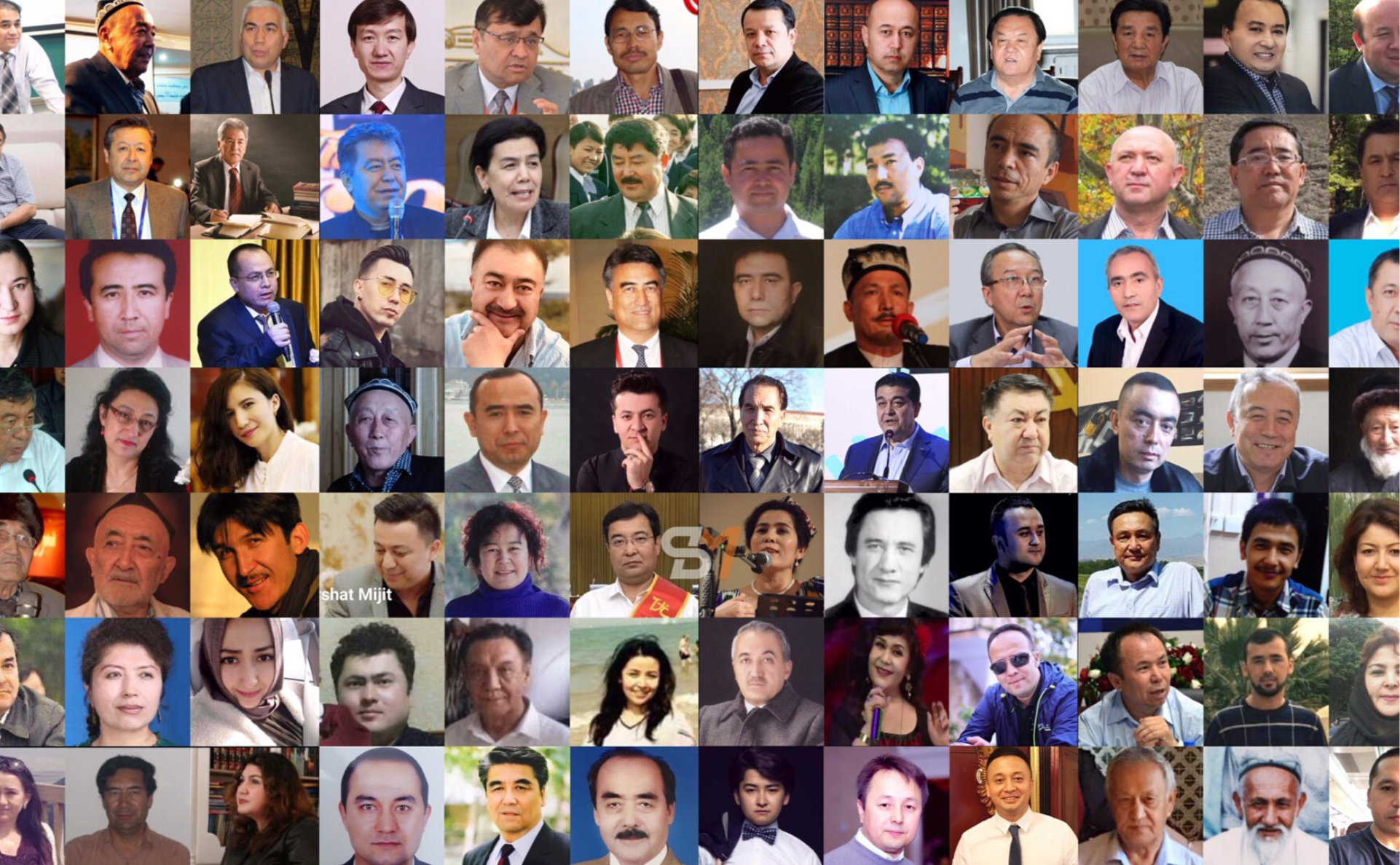 On March 12, Uyghur activists are meeting with the Ethics Council of the Government Pension Fund of Norway. In this meeting, we want to bring in as many voices as possible -- to urge the Norwegian Oil Fund to divest from the Chinese tech companies that abet Beijing’s crackdown on Uyghurs.

Write a personal message to the Ethics Council and ask them to pull the money out of the Chinese tech companies helping to manage the crackdown on Uyghurs. Here’s our chance to make sure these decision-makers hear our message loud and clear!

Speaking from the heart is important, but here are a few ideas on what to say about why the Government Pension Fund of Norway needs to divest: